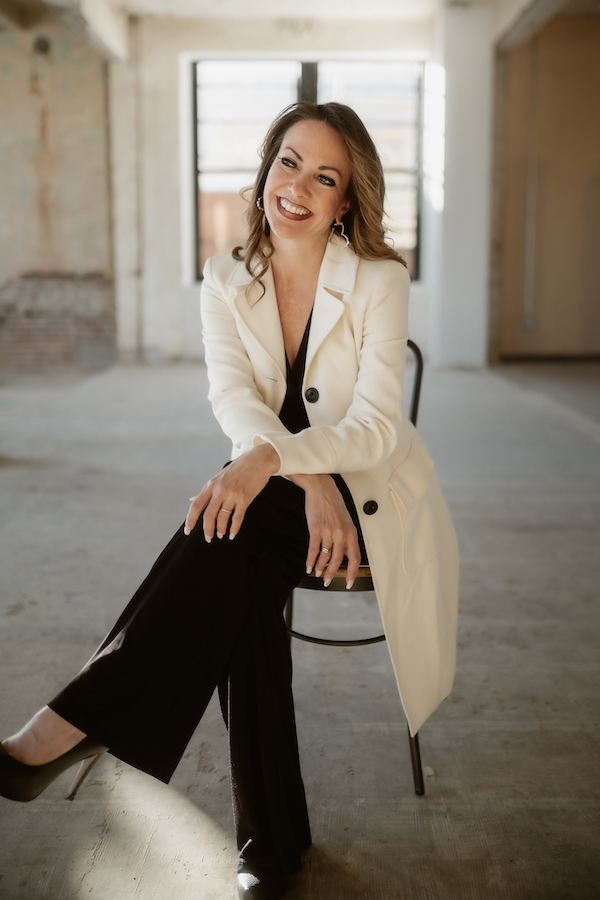 Kelli is the Founder, CEO, & Chief player agent for KMM. She is widely recognized as one of the most influential women in sports business. She has represented more professional athletes than any woman in the industry, having served as agent/contract adviser to players in every NFL draft since 2006 as well as numerous players in the MLB draft. In 2010, she made history as the first woman to represent a first round pick in the NFL Draft. As her reputation for outstanding work continues to grow and inspire countless others, she has further expanded the reach of KMM Sports to other athletes and celebrities. Visit kellimasters.com to learn more.